Fisherman’s Bastion in Budapest is one of the top Budapest attractions without a doubt. The present day lovely lookout towers / decorative fortification of Fisherman’s Bastion were built in the 19th century to serve as a lookout tower for the best panoramic views in Budapest, Hungary. Needless to say, there used to be real castle walls where now you can take fantastic photos from, but the present day structure has never served as an actual fortification in Buda. 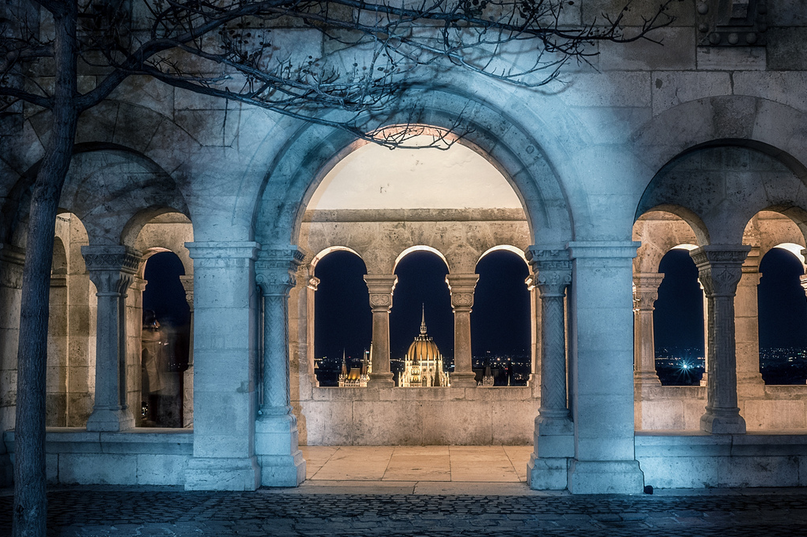 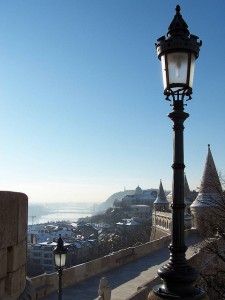 The views from the Fisherman’s Bastion well deserve their own special tower atop the Buda Castle Hill, as not only the Buda Castle but also the river views plus the Danube riverfront sights are now part of the UNESCO World Heritage.